Join Our Event. Join the PHP community WHY SHOULD YOU ATTEND?

Learn From The Core Team

In PHP.Barcelona you will be able to get in touch and learn from PHP internal's core team members.

Have a closer look about upcoming features and be always updated about new PHP trends.

You will be in touch with last PHP trends, standards and tools.

Exchange knowledge and experiences with people facing real world problems like you.

Level Up Your Skills

At the end of the event you will end up with an unvaluable knowledge and amazing experiences.

Mingle With The Community

Want to meet people from PHP communities? You will be in the right place!

Wonder Woman's origin story relates that she was sculpted from clay by her mother Queen Hippolyta and was given a life to live as an Amazon, along with superhuman powers as gifts by the Greek gods.

In recent years, DC changed her background with the retcon that she is the daughter of Zeus and Hippolyta, jointly raised by her mother and her aunts Antiope and Menalippe. 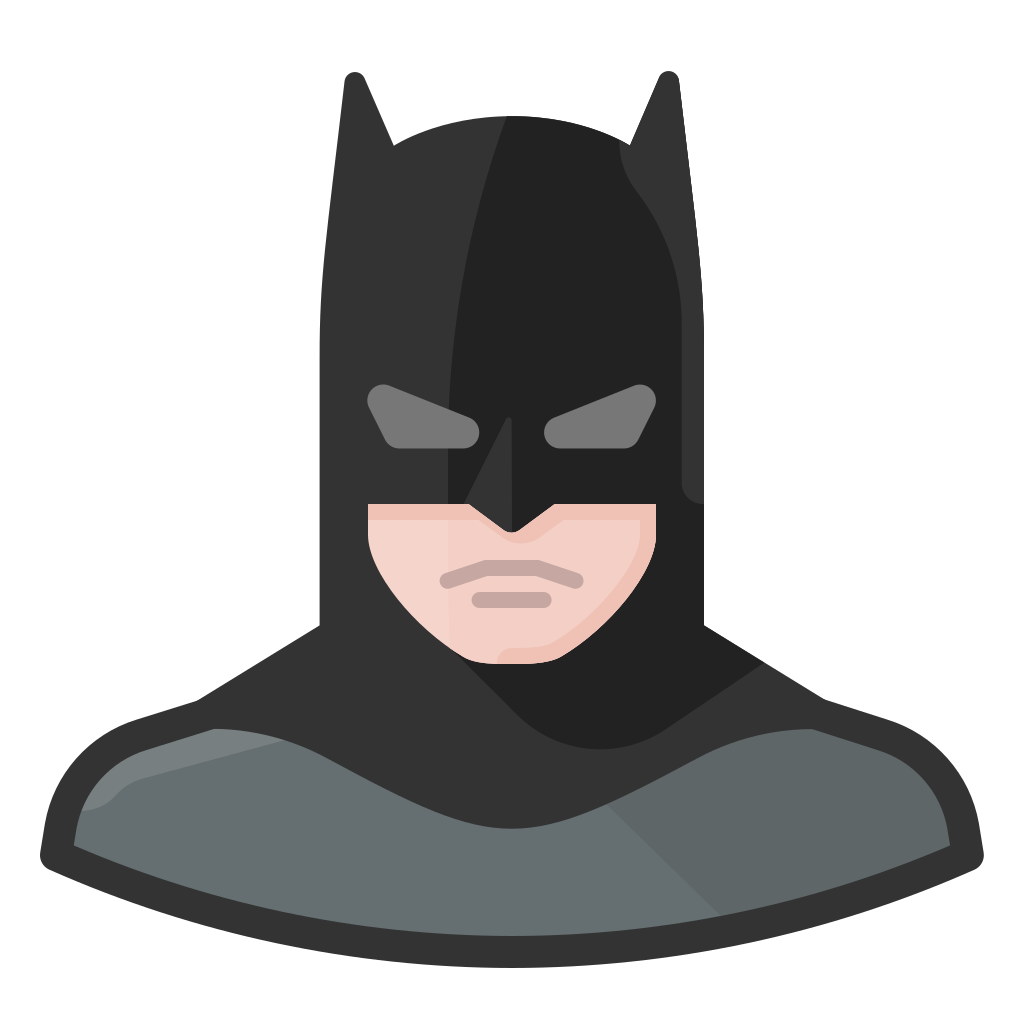 Batman originated from an incident in Bruce's childhood; after witnessing the murder of his parents Dr. Thomas Wayne and Martha Wayne, he swore vengeance against criminals, an oath tempered by a sense of justice.

Bruce trains himself physically and intellectually and crafts a bat-inspired persona to fight crime.

Passion for PHP The PHP conference

We've crafted the best possible PHP conference just for you so you can see the future and get ready before anybody else. We'll gather top-notch speakers and an awesome community eager to share a lot of knowledge.

Pricing Plans Get your Ticket

Follow us on Twitter (@phpbcnconf) to stay updated with the latest news about the conference. If have any further doubts please get in touch with us at conference@php.barcelona. See you all in Barcelona in November!

100 Available tickets for this price

Reach us Get Direction to the Event Hall

The event starts at 8 am and ends at 6.30 pm. Remember to bring your ticket (mobile or printed) with you.